The Northern Light, a dancer and a Sami reindeer herder are the main characters in this experimental dance film, inspired by an old narrative that names The Northern Light as the souls of dead virgins dancing through the sky. The film is developed by improvisations in co-operation between filmmaker and dancer, and the music is based upon recordings. 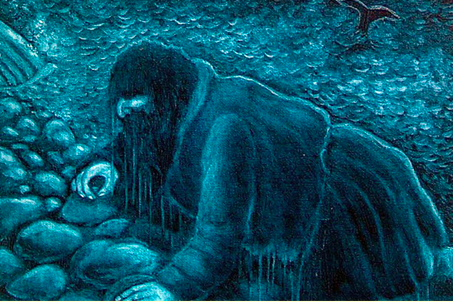 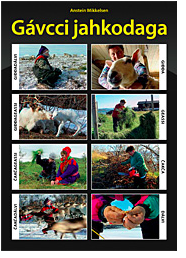 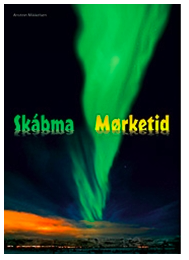 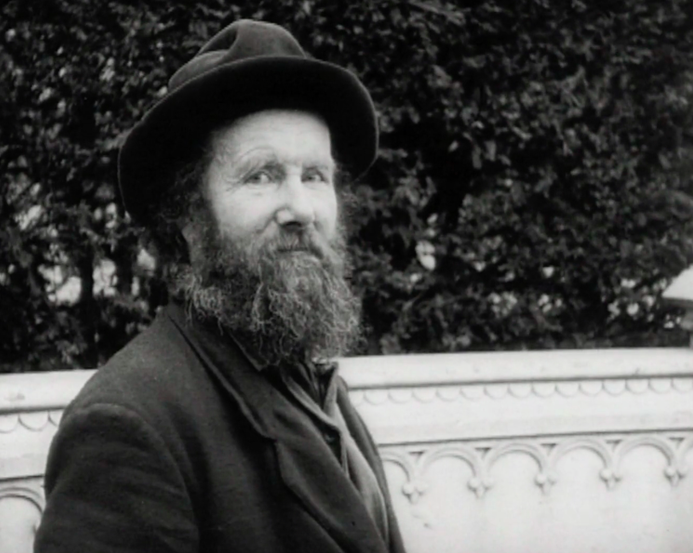 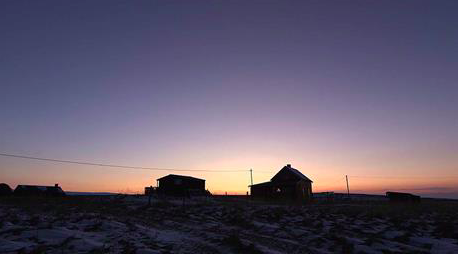 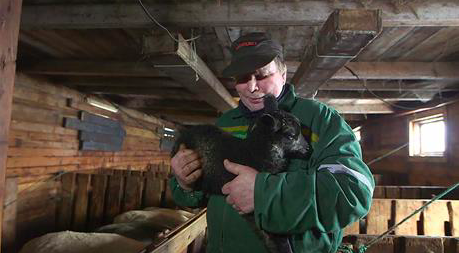 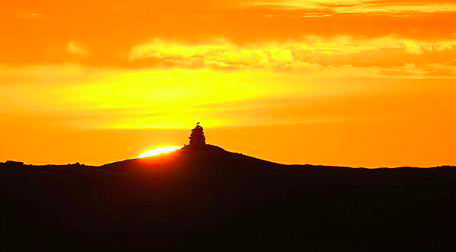 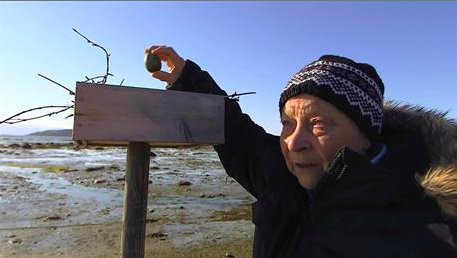 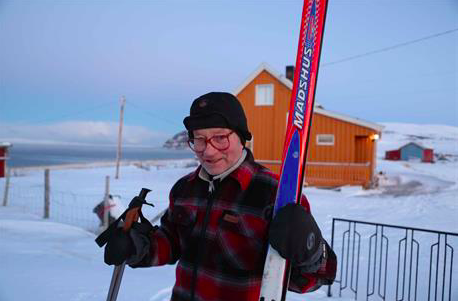