A kayak built for rolling

The name rolling kayak may sound strange. Isn't a kayak supposed to stay upright? Yes, for most people, it is so. But recently people have started competing in kayak rolling and do rolling as a sport on its own. A rolling kayak is usually tiny and made to fit the body of the paddler very well. It has fairly low volume, and the back deck is low so that leaning back is easy and comfortable. Our rolling kayaks have gone through some changes over the years. Earlier, they were more round-bottomed. Today, the hull has a rather square shape, which helps the kayak turn over easily from a side-lying position.

The rolling kayak has a good amount of rocker and doesn't have the great directional stability like the South- and West Greenlandic designs. Therefore, less suitable for distance paddling. But still great for all-around paddling and play. For general touring, it will definitely need a skeg. We recommend a detachable skeg. This is always included in custom-built rolling kayaks, and if you join a class, you also get the materials for this. So it can be a suitable day-trip kayak if you like paddling a small kayak. The weight is often as low as 14 kilos and can be even lower if it is covered with nylon/polyester fabric. The cockpit size varies, and will always be tailored to the person who is going to use the kayak. They can be everything from tiny to large. We often make them nearly as wide as the kayak also, for comfort and freedom of movement leaning over the sides of the kayak.

We always recommend standard deck rigging. That will enable you to do easy self-rescues with your paddles as outriggers. If you want to paddle on deep water, the sea sock is mandatory. It makes your kayak stay afloat if you exit it after a capsize. Even better than bulkheads do in modern sea kayaks. Rigging and a sea sock are always included in custom-built kayaks and are also included in the kayak building classes. 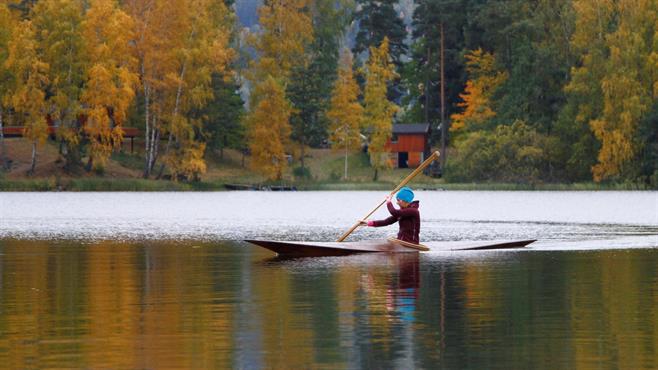 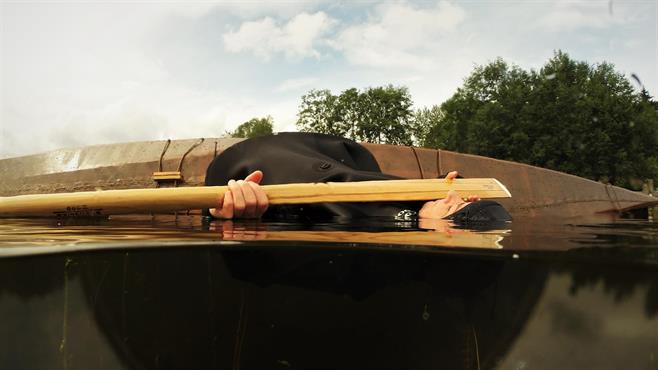 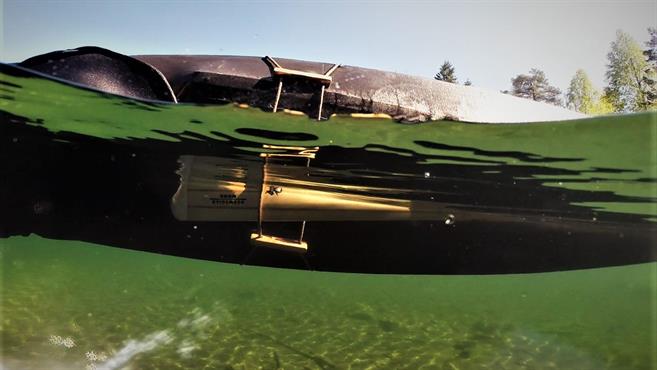 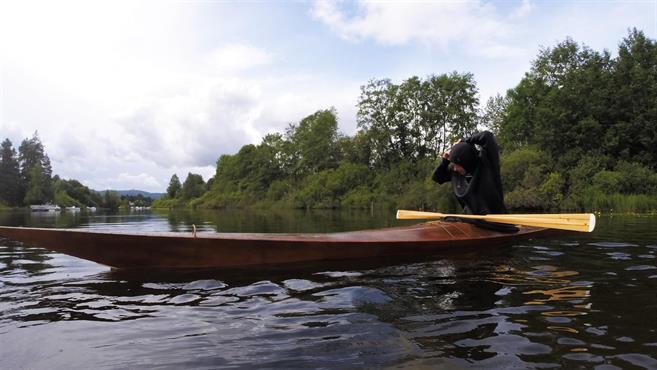 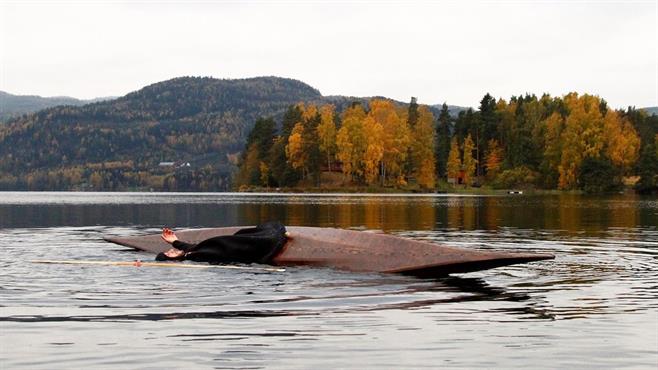